What's on your mind?

Was in a battle and got great pics 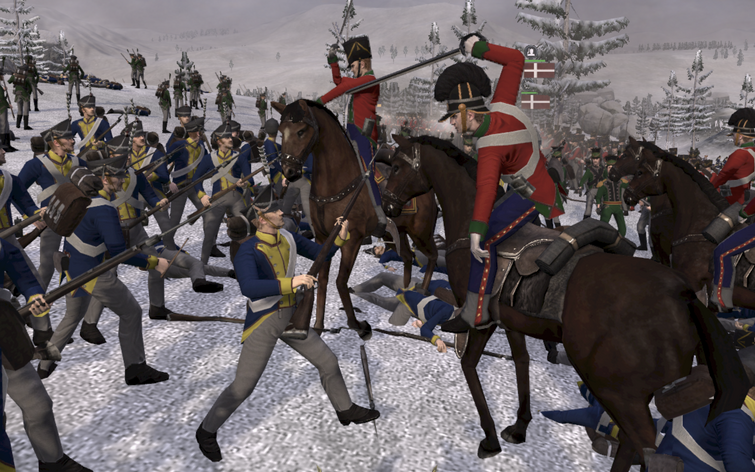 I just installed medieval total war for the third age total war mod, but I am struggling to get the mod installed, does anyone have any tips on how I can install it?

Do you think total war will ever delve into WW1 or WW2 warfare? 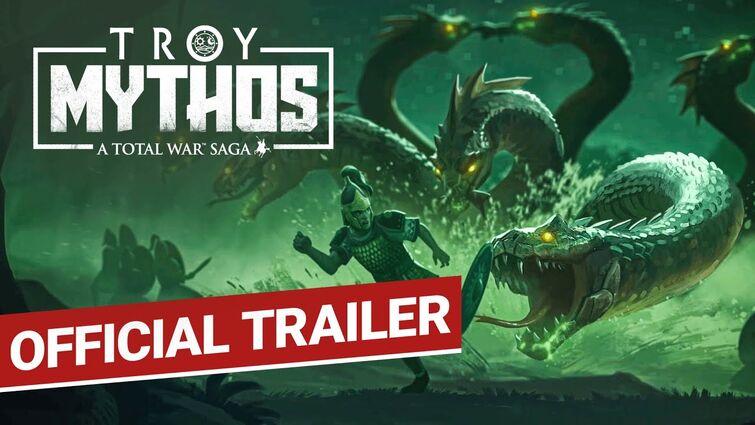 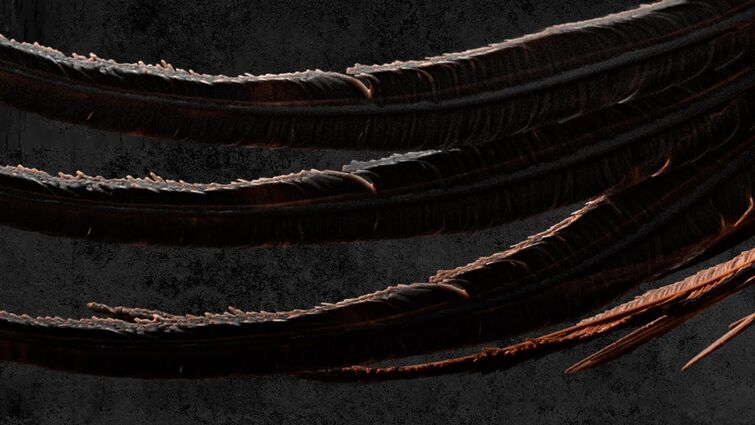 King of land, ruler of sky...YouTube

I bought total war three kingdoms yesterday. Can i get some tips for the game please.

Just had a MP campaign as France vs. GB. It crashed literally at the conclusion of the final battle, so that stinks, but at least I have a couple of insights.

Two capitals right next to each other can result in an incredibly short campaign; we were on turn 5 when I invaded London. Don't bother building any structures that take a long time to pay off. Instead, focus your money on troops and ships to act as transports.

GB's army is much, much smaller, but its navy is stronger and in a better position. GB's goal is to hold off the French by blockading and/or raiding all of its ports as much as it can, in the meantime building a healthy trading fleet and building up an army, before hopefully invading Paris when the French armies are out of position.

GB's main fleet is to the north-west of Iberia, cutting France's main fleet off initially from reaching France's armies in the north. Keeping the main French fleet down here is crucial. Better yet, force an engagement. Destroying this fleet in the early game can allow GB to dominate not just its home seas, but the entire campaign map.

Time is ultimately on Great Britain's side, if it can stall France enough to get into a mid-game. Its superior navy means that it can gradually build up a dominant merchant fleet, and eventually Russia and Austria may come to its aid if it is lucky.

My opponent went for an interesting strategy of selling Gibraltar to Spain and having Spain declare war on me, which can be a good long term strategy.

France's giant army can be quickly focused on the shores of the English Channel, and if GB's fleets don't responsibly guard France's ports, it can use just one ship to sneak two stacks onto England's shores, from which it's basically over (unless your game crashed, like it did mine).

Try to sneak your main fleet around the British fleet. If the opponent is wise to what you are doing, stay out of their attack range, and hug the Batavian fleet. The British fleet is clearly superior to yours but a joint Batavian-French fleet stands a much better chance of pulling out a victory.

If France is unable to kill Great Britain in the early game, it can attempt to secure the trade nodes in the Mediterranean. Sneakily building up a comparable war fleet in the Mediterranean (the Atlantic is too dangerous against a responsible GB, constantly ransacking the ports there) can lead France to kill off GB in a decisive naval engagement. France starts heading into trouble, though, if Austria and Russia clean up its puppet states in the east, forcing France to devote forces to the east and south.